Listen to a radio calendar featuring the most popular next year international events in Belarus and match the events in the chart with their descriptions, then fill in the gaps.
Click here to listen
Quiz created by Veronika Bebekh with GoConqr
By Veranika Bebekh at May 03, 2021 No comments:

Do you know the longest words in English?

Watch the video and practise to pronounce them. When you are ready, shoot the video and send it to me, afterwards I will choose the winner, who will get a memorable prize!!!!!

Meet the first experts at saying the longest word in English!
By Veranika Bebekh at April 27, 2021 No comments: 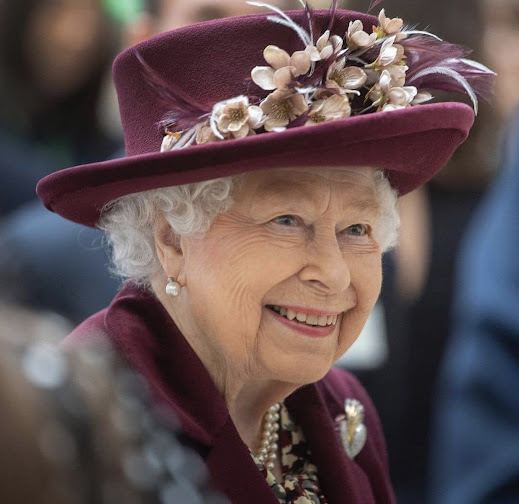 It is the Queen's birthday on Wednesday 21 April - this year she turns 95, but she also has another one later in the year.

Then a second one - the official celebration - on the second Saturday of June.

In the past, official celebrations to mark a King or Queen's birthday in the UK have been held on a day that isn't their actual birthday.

The Queen's great-grandfather, Edward VII, who was King from 1901 to 1910 was born in November, which is not known in the UK for its good weather.But he wanted it to be possible to have a big public celebration - and November wasn't the time do it.

So, given that his actual birthday wouldn't be a good time of year for a birthday parade, he decided to combine it with an annual military parade in the summer, when the weather would hopefully be nice. 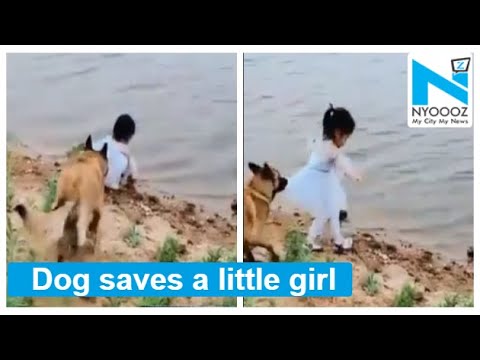 Kate is a little girl. She's got no brothers or sisters. But she's got two friends: Rex and Dolly.
Rex is a big dog. Dolly is a big doll. Day after day Kate plays with Dolly and Rex. They play in the house, they play in the garden and they play in the field near the river.
One day Kate sees many red, blue and yellow flowers near the river. She wants to give them to her mother.
But she falls into the river. Rex jumps after her. He catches Kate by the dress. Then he puts her under a big tree. Kate opens her eyes. ”Oh, Rex”, she cries.” Dolly! Where is Dolly?”
Rex jumps into the river. Then he comes back and puts Dolly under a big tree.
Quiz created by Veronika Bebekh with GoConqr
Learn the Present Perfect Tense
Watch the video
Practise Present Perfect Tense

Quiz created by Veronika Bebekh with GoConqr
By Veranika Bebekh at April 19, 2021 No comments: 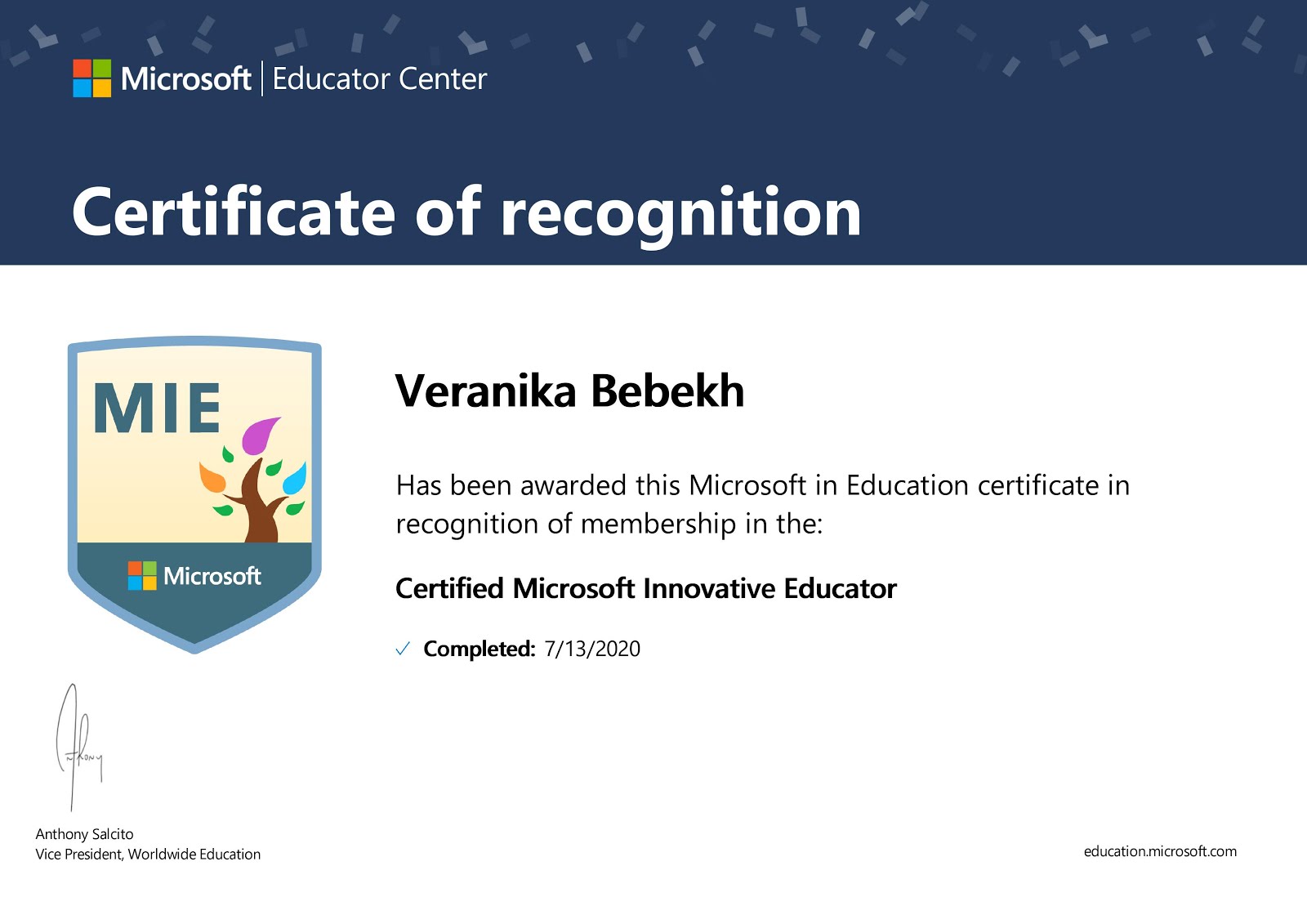 Veranika Bebekh
Welcome! My name is Veranika Bebekh. I’m an EFL teacher in Soligorsk and teacher trainer in Minsk Regional Institute of Education, Belarus. My teaching philosophy: "What we learn with pleasure we never forget"